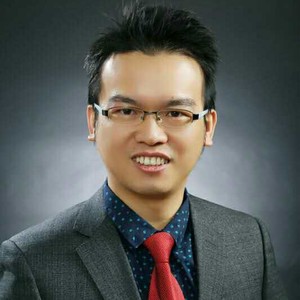 Central University of Finance and Economics

Yichun is now a Research Professor at the China Institute for Actuarial Science, Central University of Finance and Economics. He earned his PhD degree in applied mathematics from Peking University and a Bachelor degree from Renmin University of China. He visited the Department of Statistical Science at the University of Toronto as an exchanging PhD student during 2007-2008 and then worked as a Postdoc under the supervision of Professor X. Sheldon Lin and Professor Sebastian Jaimungal during 2012-2013. His research interests include risk theory, optimal (re)insurance design and risk management of variable annuity. He has published more than 30 academic papers in IME, ASTIN Bulletin, NAAJ, SAJ, Finance and Stochastics, EJOR, among others. He is also the recipient of Charles A. Hachemeister Prize from CAS in 2012.