A marked Cox model for the number of IBNR claims: Theory

Incurred but not reported (IBNR) loss reserving is an important issue for Property & Casualty (P&C) insurers. To calculate IBNR reserve, one needs to model claim arrivals and then predict IBNR claims. However, factors such as temporal dependence among claim arrivals and environmental variation are often not incorporated in many of the current loss reserving models, which may greatly affect the accuracy of IBNR predictions. In this paper, we propose to model the claim arrival process together with its reporting delays as a marked Cox process. Our model is versatile in modeling temporal dependence, allowing also for natural interpretations. This paper focuses mainly on the theoretical aspects of the proposed model. We show that the associated reported claim process and IBNR claim process are both marked Cox processes with easily convertible intensity functions and marking distributions. The proposed model can also account for fluctuations in the exposure. By an order statistics property, we show that the corresponding discretely observed process preserves all the information about the claim arrivals. Finally, we derive closed-form expressions for both the autocorrelation function (ACF) and the distributions of the numbers of reported claims and IBNR claims. Model estimation and its applications are considered in a subsequent paper, Badescu et al. (2015b). 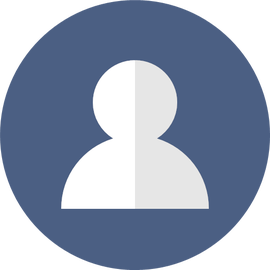